“My Basement Toilet Is Backing Up!” Steve in Sacramento Has a Clogged Downstairs Bathroom

Steve has a guest bedroom and bathroom in his basement. A friend recently stayed down there but, unfortunately, that friend left behind some serious damage after a clogged toilet started to flood. He says:

“I have a sink, a washer/dryer, and a toilet in my basement that my family and I don’t use all that much. Recently, we had a friend of the family stay overnight. Well, in the morning he came up to breakfast with this embarrassed look on his face. The toilet was clogged—and our basement was flooding. I dried everything up down there, but every time we try to flush the toilet it floods again. Also, I noticed a while back that whenever the washer is going, the toilet starts to gurgle. I’ve snaked the toilet a bunch of times, but I haven’t come across any major blockage and there’s been no improvement. Help! What’s wrong and how can I get it fixed?”

Man, Steve, a basement full of water from the toilet isn’t a very nice thank you for your hospitality, at least not where I come from. It does happen, though, and the truth is that it’s not your friend’s fault. Combined with your washer gurgling noise issue, I think we can start to piece together a few scenarios why your basement toilet is backing up, clogging your downstairs bathroom.

Sewer Line Clogs: The Culprit Behind Your Basement Toilet Back Up 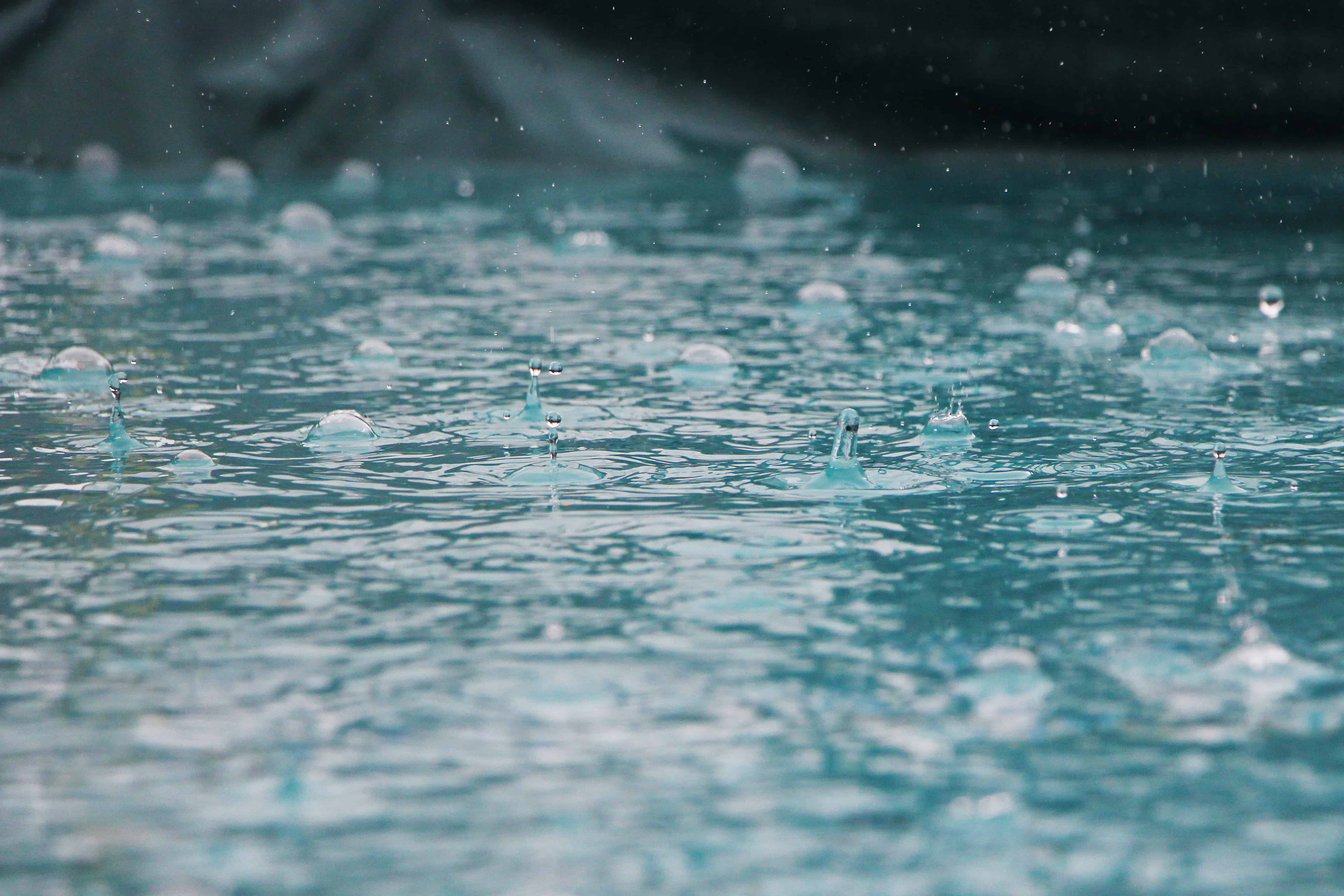 The main sewer line in your house affects all of your plumbing. A clogged toilet in your basement can often be a clue that there’s a major issue developing. I say major because when it comes to the main Sacramento city sewer line of your home, there really are no minor problems. If your basement toilet is backing up, it’s serving as a warning of sorts that the main sewer line is struggling. Since main sewer lines are buried under the ground, a basement toilet is almost always nearest to it—and the plumbing fixture closest to the pipe problems will be the first to show signs of trouble.

A clogged toilet in your basement can often be a clue that there’s a major issue developing.

The type of problem Steve described (the flooding toilet, the lack of obstruction in it, and the gurgling while he uses the washing machine) is nine times out of ten indicative of a clog. In Steve’s case, my guess is that the clog hasn’t gotten all that severe yet because, when it does, flushing the upstairs toilets or putting water down upstairs drains will also force the downstairs toilet to back up and overflow with waste water. The reason for this is that a full clog means there’s no way at all for water to get out of the house and, again, the basement toilet will be nearest to the sewer line—and the clog. The water from upstairs still has to go somewhere, though, and your basement will be ground zero, thanks to a little thing called gravity.

Now that we’ve solved the mystery of the basement bathroom back up, it’s time to give poor soggy Steve some solutions. As I detailed above, Steve’s clog is not yet at a worst case scenario sort of level. If it was, whenever he flushed his upstairs toilets, water would back up in his downstairs toilet. Since that’s not yet happening, my guess is that Steve currently only has a partial clog—although if he doesn’t address it, it’s bound to get worse.

It’s only a matter of time until a total clog takes place under Steve’s house. Every time his family flushes a toilet, takes a shower, or uses his washing machine, water tries to flow through his main sewer line and out of his house. The clear hole from which the water is escaping will get smaller and smaller because increasingly diminutive debris will join the existing obstruction. This will happen until the obstruction is complete, and no water can pass through.

Unfortunately for Steve, this is not the sort of job that he can take on himself. It involves underwater pipes, for one. Secondly, it’s pretty labor intensive because it means tinkering with a line that affects every last plumbing fixture in his house. The capacity for error here is high. The potential severity of the negative ramifications is even higher. What’s really called for in this situation is a video confirmation to make sure that the main sewer line is, in fact, obscured—and then a heavy duty sewer line repair or replace job by a professional plumber.

How to Prevent a Toilet, or Sewer Line, from Clogging

Steve didn’t do anything to cause this. It’s a serious problem, to be sure, but it’s one that can happen to anyone, especially in older houses. And since Steve lives in Sacramento, his odds of suffering this sort of sewer set back are pretty high right now because, as I’ve talked about a whole lot as of late, Northern California was absolutely pounded by storms that caused plumbing damage this winter. Steve, like most residents of the Sac Valley, was probably caught off guard by the sudden deluge because it’s been a year, or five, since we last got major rains.

My sense is that a lot of folks were caught off guard, and could have used some plumbing storm preparedness tips. These rains were responsible for washing debris into public and private drainage that doesn’t usually belong there. Another thing the rains did to many homes this season was to make the grounds in their backyards soft and soggy so that tree roots and large rocks may have shifted around and slammed into pipes, possibly even the main sewer line. However, if this was the case with our friend Steve, he’d likely be experiencing flooding in his backyard as well. This seems like the sort of thing a homeowner would mention but, then again, Steve had sewage backing up into his basement, which may have grabbed his full attention.

My impression of Steve is that he’s a good host and doesn’t want his favorite guests coming upstairs thinking it’s their fault the toilet is flooding—and I’m sure his guests don’t want to suffer that indignity either. With the proper equipment, a professional plumber can solve Steve’s main sewer line issue right away, saving both the host and his buddy embarrassment.

Stop wondering if your basement plumbing is out of whack because of your main sewer line. The trained professionals at Bell Brothers can help you clear it out today.